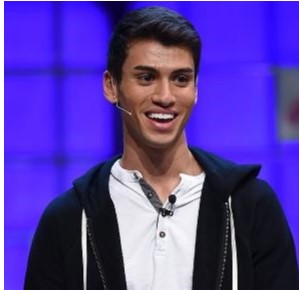 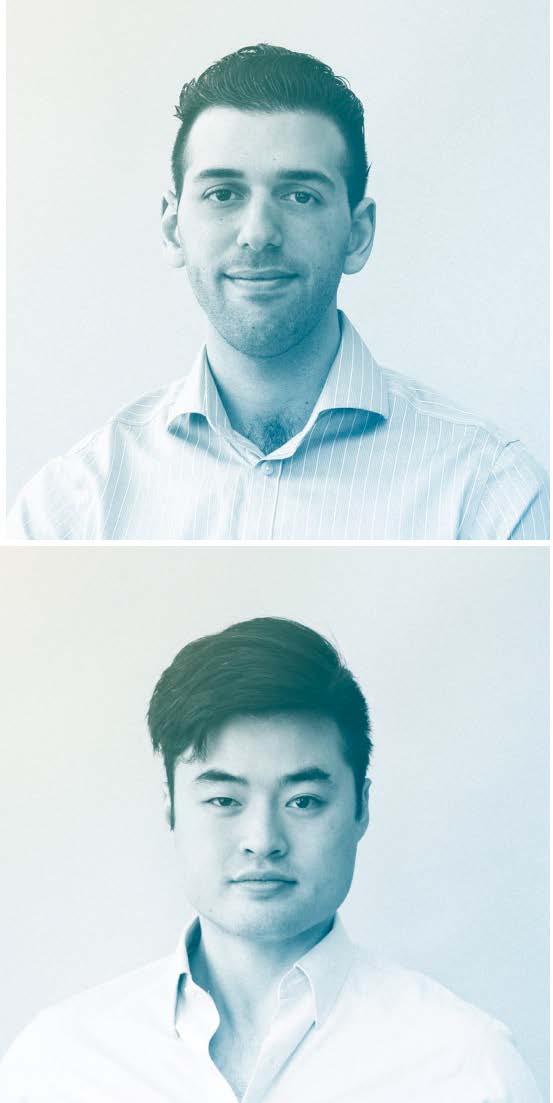 Riley Ennis '13 - In 2017, just a few years out of high school, Ennis was named to Forbes 30 Under 30 List. He co-founded Freenome, a start-up in Silicon Valley that uses AI to detect chemicals in the blood to help identify early warning signs of cancer. Freenome recently announced its first clinical validation study for a colorectal cancer blood test. Read more about the clinical study in this article by Forbes. For more on Ennis’ work, visit the Freenome site at freenome.com.

Nader Al-Naji '10 and Lawrence Diao '10 - Co-founders of Basis (along with fellow Princeton graduate Josh Chen), Al-Naji and Diao created basis, a digital currency designed to keep prices stable by using an algorithm to adjust supply. In developing a cryptocurrency with a stable value, Al-Naji and Diao intend that digital currencies will become more widely adopted and usable by anyone with an internet connection. Recently, Basis secured $133 million from investors including Stanley Druckenmiller and Kevin Warsh, and firms such as Bain Capital Ventures, GV, Andreessen Horowitz, and Lightspeed Foundation Capital. Listen to Al-Naji discuss Basis in an interview with CNBC.

Sandi Lin '99 - Lin is co-founder of Skilljar, an online training platform that helps companies accelerate customer onboarding, improve product usage, and ultimately increase customer satisfaction and retention. Essentially, Skilljar helps “businesses teach other business how to use their products” (GeekWire). The start-up began in 2013 when Lin and her co-founders left their jobs at Amazon to build something on their own. Five years later, Skilljar has raised more than $20 million. With a $16.5 million investment by Trilogy Equity Partners, Mayfield and Shasta Ventures in March, Skilljar is on track for major growth in 2018. Read more about Skilljar and this latest investment here.